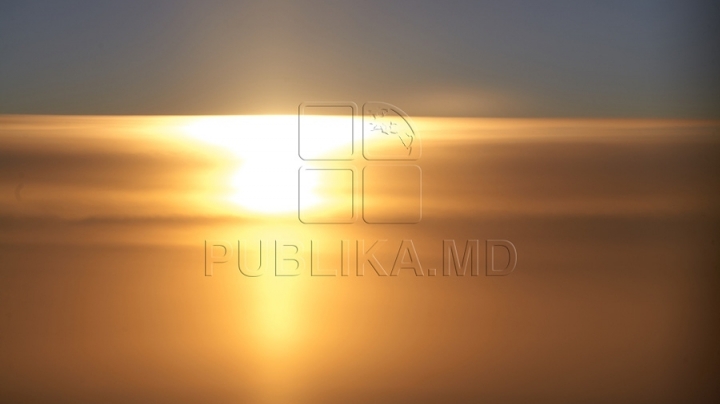 The heat wave will continue also next week. The forecasters prolonged the yellow warning of heat wave until 5 August 2016.

The highest temperature will be in the southern part of the country.

In order to avoid problems caused by the heat, doctors recommend to drink many liquids, to eat fruits and vegetables, and to avoid sun exposure, especially during midday.

The highest temperatures this year were on 16 and 17 July, when in Tiraspol and Dubasari were registered 37 degrees Celsius.