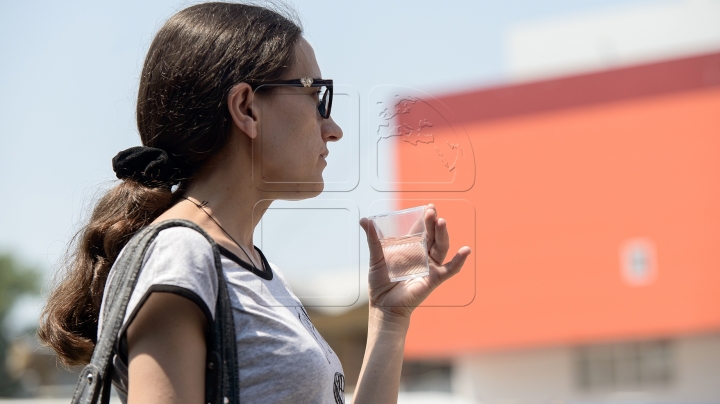 The forecasters have prolonged the yellow warning of heat wave a danger of fire. Until 23 august, the temperatures will reach 33 degrees Celsius.

The warning of danger of fire is valid until 26 august 2016.

In this period there is the risk of fire in forests and places with dried vegetation.

The Emergency Situations Service advises people to not set fire the garbage.

The doctors recommend to avoid the prolonged exposure to sun in the hours between 11:00 and 18:00 and to consume more liquids, fruits and vegetables.

On 22-23 august 2016 on a large part of the territory is foreseen heat wave: the maximum air temperature in the afternoon will reach 33 degrees and more.

In the southern regions, the danger of fire in forests and crops is maintained.