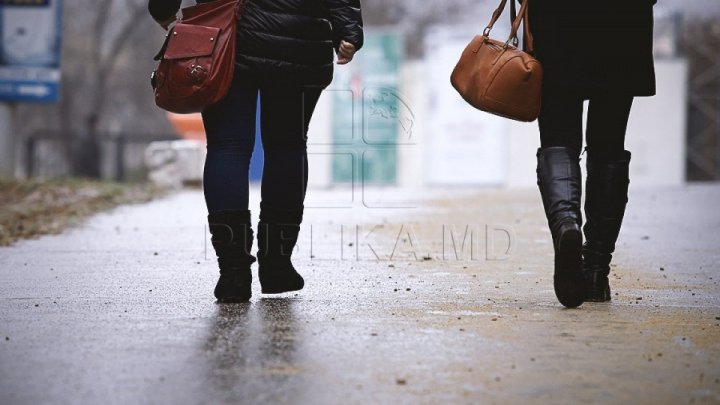 All schools and kindergartens in whole country are closed. All pupils will stay home until Monday due to the unfavorable weather. The decision was made at the special meeting of the Government, chaired by Prime Minister Pavel Filip.

According to meteorologists, snow and sleet will be tomorrow and there is a risk of frost in the south of the country.

PUBLIKA.md reminds that over 500 pupils from three districts of the country and from Gagauzia didn't go to school today. According to officials of the Ministry of Education, 10 school routes were suspended due to the heavy snowfall and ice on the road.

Most children, 174, who were absent from school are from Gagauzia. Three school routes were canceled in the region.

-5 degrees will be forecast in Briceni and Soroca.

-4 degrees will be predicted in Balti while -3 degrees in Orhei.

-2 degrees will be in Tiraspol and -1 degrees in Comrat, Leova and Cahul.

In Chisinau, -7 degrees at the nighttime and -2 degrees will be tomorrow.

In the coming days, -6 degrees will be at the nighttime and 5 degrees at the daytime.