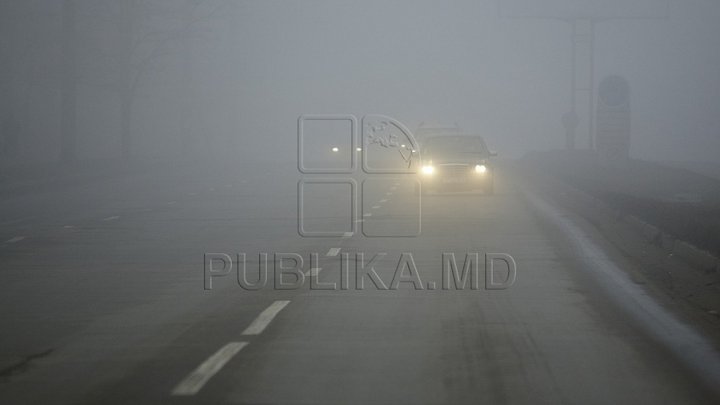 Five road accidents occurred in the last 24 hours with 4 victims registered, according to the National Patrolled Inspectorate.

Yellow Warning of Dense Fog was issued last evening and valid until the mid-day of Saturday, March 10.

Accordingly, the Paris - Chisinau plane could not land for over half an hour.

Flights to Moscow were postponed until the following day and passengers were accommodated in the hotel until the morning.