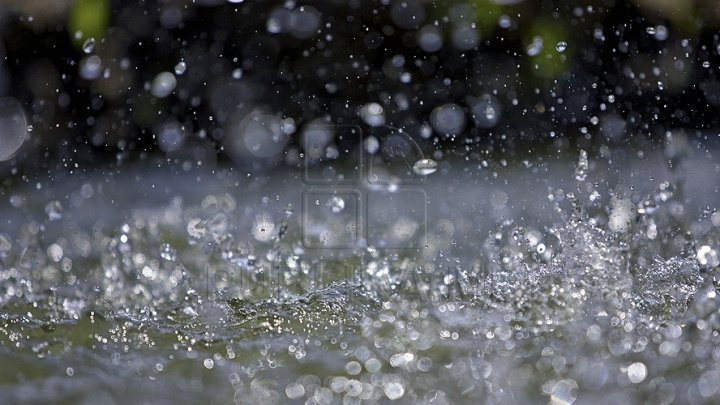 Yellow Warning for rainfall with thunderstorm has been issued and comes into forced on Monday. Wind speeds up to 70km/h.

Varibale sky and rainfall will be forecast on Tuesday.

In Briceni and Soroca: up to 10 degrees.

Highest temperature, up to 15 degrees will be forecast in Comrat and Cahul.

In Chisinau, up to 10 degrees is expected in this evening and up to 13 degrees will be predicted on Tuesday.

It will be warmer in the next few days. Temperature between 13 and 24 degrees will be forecast.