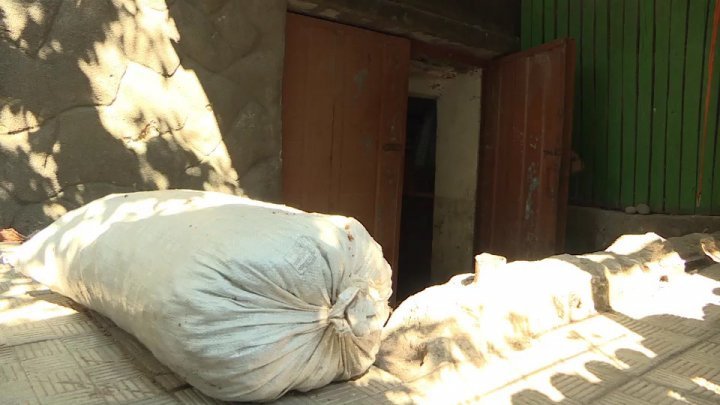 The yellow warning of rainfall announced by meteorologists causes for alarm to people.

Residents of Logăneşti village, Hânceşti district whose houses were flooded two years ago are underway to cope with heavy rain in the next four days.

Vera Sajin described the rainfall of June 2016 flooded her house, the cellar and the garden.

"We raised the floor a little to avoid the impact of water", said Vera Sajin, the inhabitant of Logăneşti village.

The woman is worried that rainfall could damage the cellar so she put all the cans on the shelves.

Mihai Stefanco's household is in a risk area. The man had to build a new fence to protect his garden.

"We made the fence so the rain will not flood us", said Mihai Stefanco, a resident of Logăneşti village.

The yellow warning will expire on Saturday, June 30th.