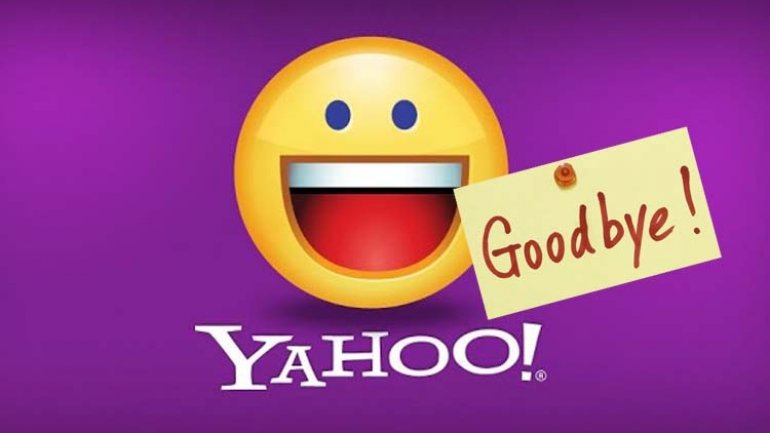 Yahoo's chief executive Marissa Mayer is to step down from the board and part of the company is to change its name if a $4.8bn (£3.95bn) deal with Verizon goes ahead, Independent reports.

Ms Mayer, along with Yahoo co-founder David Filo and four other board members, will leave the group if the deal goes through, according to a Securities and Exchange Commission (SEC) filing.

The move comes amid news that the deal with Verizon was thrown into doubt following a fresh hacking scandal at Yahoo which was revealed last month.

Yahoo said hackers stole date from more than a billion user accounts in August 2013, in a separate attack from one it had disclosed in September, in which 500 million accounts were compromised.

The hack is thought to be the biggest in history, and last week Verizon said it would evaluate the situation as Yahoo investigates and would review the “new development before reaching any final conclusions”.