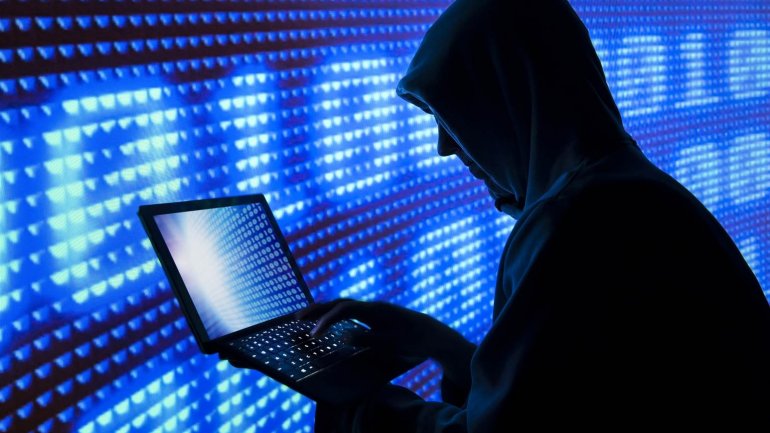 Germany's federal cyber agency said on Thursday that Yahoo had not cooperated with its investigation into a series of hacks that compromised more than one billion of the U.S. company's email users between 2013 and 2016.

Yahoo's Dublin-based Europe, Middle East and Africa unit "refused to give the BSI any information and referred all questions to the Irish Data Protection Commission, without, however, giving it the authority to provide information to the BSI," Germany's BSI computer security agency said.

A BSI spokesman said it decided to go public after Yahoo repeatedly failed to respond to efforts to look into the data breaches and garner lessons to prevent similar lapses. BSI also urged internationally active Internet service providers to work more closely with it when German customers were affected by cyber attacks and other computer security issues.

Yahoo did not respond to requests for comment, while Ireland's data protection agency was not immediately available.