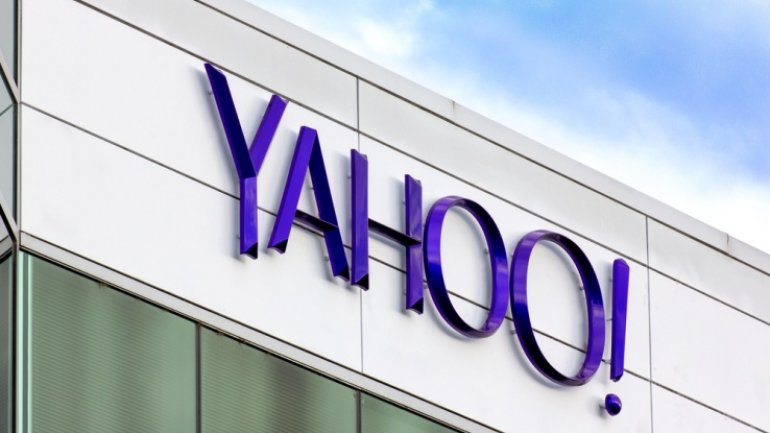 As if two massive data breaches affecting more than one billion users isn’t enough, Yahoo is now under investigation from the SEC for not disclosing the hacks sooner, according to a Wall Street Journal report, techcrunch reports.

The internet giant revealed in September 2016 than a state-sponsored attacker harvested personal data belonging to “at least” 500 million users. Just three months later, it was back to confess that a separate incident store account information belonging to one billion users. Yahoo admitted that some employees were aware of the first incident as far back as 2014, yet it waited years before making a disclosure to investors — that is what the SEC is probing, according to the Journal.

The paper said the SEC requested documents from Yahoo in December in order to determine whether it could have reported the hacks sooner. Senator Mark Warner, a co-founder of Nextel and a former startup investor, called on the organization to look into the incidents back in September.
AFLĂ imediat Știrile Publika.MD. Intră pe Telegram