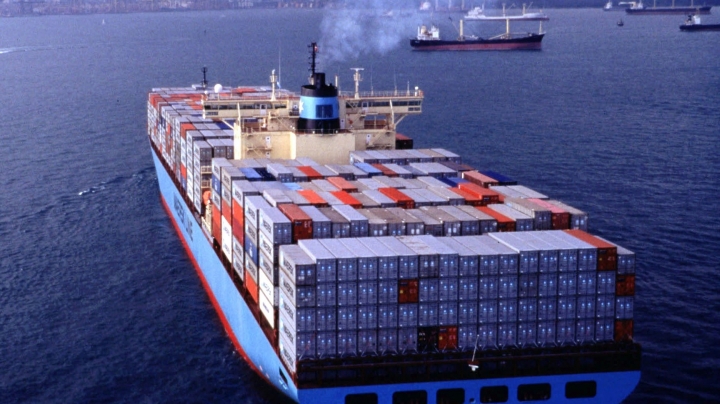 The World trade Organization cut its forecast for global trade growth this year by more than a third on Tuesday, reflecting a slowdown in China and falling levels of imports into the United States.

The new figure of 1.7 percent, down from the WTO's previous estimate of 2.8 percent in April, marked the first time in 15 years international commerce was seen lagging the growth of the world economy, the trade body said.

The figures should be a wake-up call for governments, WTO Director-General Roberto Azevedo said in the six-monthly trade outlook report.

"We need to make sure that this does not translate into misguided policies that could make the situation much worse, not only from the perspective of trade but also for job creation and economic growth and development which are so closely linked to an open trading system," the report quoted him as saying.

The data underlined concerns that, after a long period of growth through globalization and reliance on global trade, governments are increasingly seeking to protect their own industries during a period of economic difficulty and economies are increasingly driven by domestic consumption.