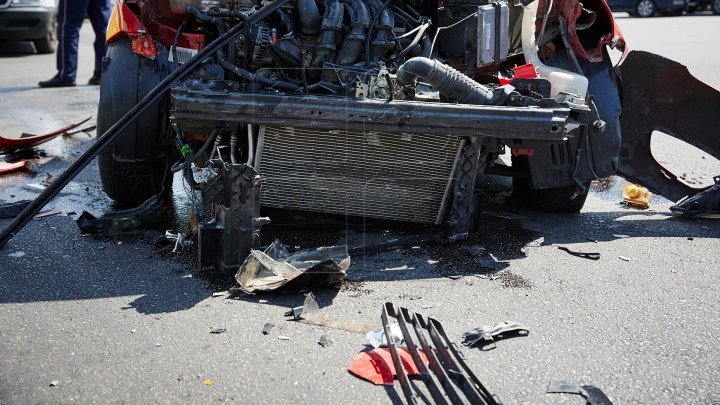 Two people have been killed in a horrific crash after a car was driven the wrong way down the M62 motorway in the early hours of the morning, wrote independent.co.uk.

Two men aged 34 and 37 were found dead in the wreckage of a white Skoda Octavia at the scene near Bradford at 2.30am on Easter Monday.

Police had previously received reports of a car driving eastbound on the westbound carriageway between junction 26 and 27.

The 22-year-old driver of a black Vauxhall Insignia failed a breath test and was arrested for causing death by dangerous driving.

A police spokesperson said: "At 2:34am on Monday 2 April, officers received a report of a vehicle driving the wrong way down the M62; travelling eastbound on the westbound carriageway at junction 26.

"Further calls to police reported a collision on the carriageway - officers attended and located two vehicles on the motorway.

"Two males in one of the vehicles, which is a white Skoda, were declared dead at the scene.

"A male, believed to be the driver of the second vehicle involved, which is a black Vauxhall Insignia, was arrested for causing death by dangerous driving."

The road has since reopened, but drivers face residual delays, as well as traffic caused by localised snow.