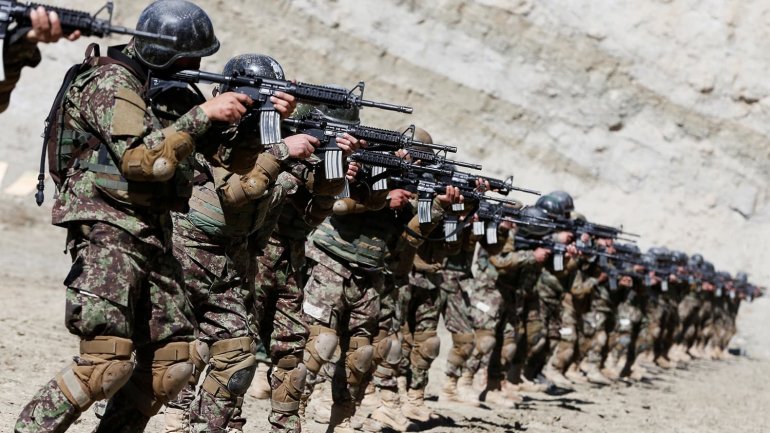 One of three Romanian soldiers wounded while carrying out a patrolling mission in the Kandahar region of Afghanistan on Friday has died, the Romanian Defence Ministry (MApN) reports.

Corporal Madalin Stoica was 41, married with a baby. He was on his first deployment to the theatres of war, employed by MApN since 2002.

In the same incident, Corporal Ionel Buzea and Private Ionel Toma were injured. They received medical care and were flown to a military hospital in Kandahar.

The soldiers were in a convoy of four MRAPs (Mine-Resistant Ambush Protected) when a trap car came crushing into their vehicle.

The Ministry of National Defense has sent, on behalf of its entire staff, sincere condolences to the bereaved family.

Romania's Minister of National Defence Mihai Fifor signed an order for Madalin Stoica's posthumous promotion to the rank of Second Lieutenant and submitted to the President of Romania a proposal for Stoica's decoration with Romania's Star in the rank of Knight, for soldiers with war insignias.

On Monday, September 18, ceremonies for commemorating the fallen soldier will be organised at the military facilities of Romania.

In 2017, the Romanian Armed Forces participate in the NATO Resolute Support mission in Afghanistan with over 620 troops, while some 300 more are deployed to operations under NATO / EU, UN, OSCE control in other regions. On foreign missions so far, 29 Romanian soldiers have lost their lives and more than 180 have been injured.

The security situation in Afghanistan remains unstable, with most incidents occurring in the eastern and southern provinces of Afghanistan. NATO forces securing the military bases and major centres of the country remain permanent targets for possible attacks by insurgents.