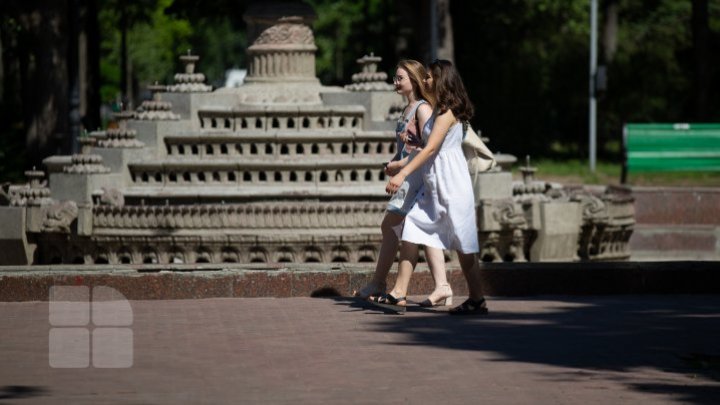 Moldovans would choose to join the Eurasian Economic Union if a referendum was held next Sunday, according to the survey conducted by the Association of Sociologists and Demographers.

At the same time, more than three percent of survey participants avoided answering the question.

The survey's authors say that Moldovans are more reluctant about the European vector for several reasons.

"Probably determined by certain economic problems and a more sustained campaign, and, to a large extent, by a certain disappointment. So far, this announced vector of European integration has not brought certain results or produced results faster," said NICOLAE BODEAN, member of the Association of Sociologists and Demographers of the Republic of Moldova.