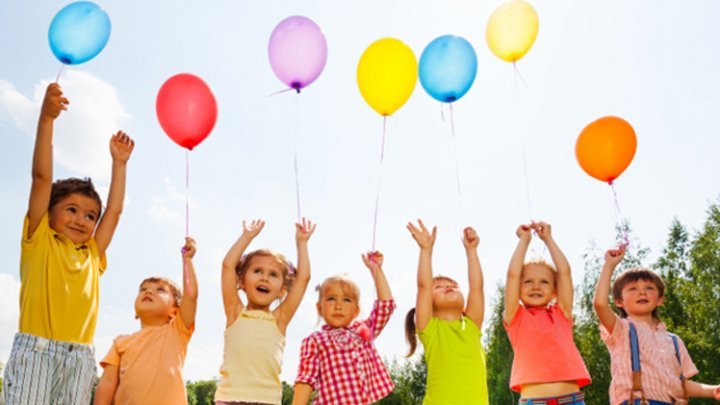 Sixty-five attempted child suicides have been recorded in the first five months this year, 22 more cases than the same period in 2018. Ten deaths were resulted from suicides, according to the General Police Inspectorate data.

Moreover, 80% of victims are girls. In term of reason, most of them blamed the family misconceptions and unrequited love. Some, however, wanted to die to take revenge or because they suffer from incurable diseases.

Psychologists claim that juveniles are more vulnerable and emotionally sensitive than the mature.

In order to prevent such tragedies, specialists warn parents that more communication is needed so that children are likely to address their problems with their relatives.