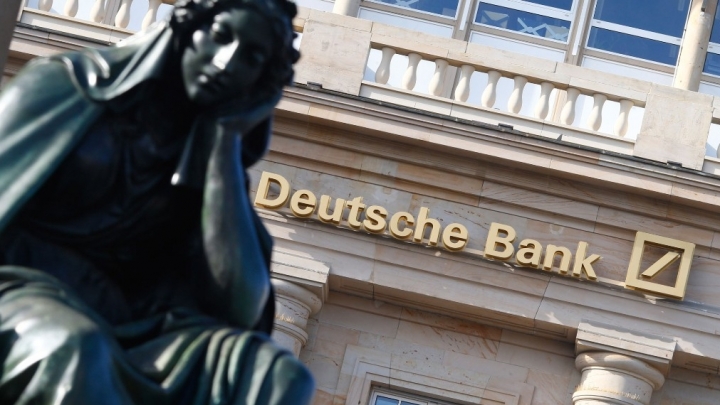 The decision by NordLB to shelve the bond issue because of a lack of demand came a day after Deutsche, Germany's largest bank with around 100,000 employees, was forced to reassure investors it did not need government support to help meet a potential $14 billion claim from the U.S authorities.

Deutsche Bank shares hit a record low of 10.19 euros and were trading down 3 percent at 10.23 euros by 1200 GMT as investors fretted over the impact of claims it missold mortgage-backed securities.

Squeezed by the European Central Bank's low interest rates, German banks have been seeking ways to boost revenue by passing on costs to corporate customers and increasing fees for retail depositors, but profit margins remain thin in one of Europe's most competitive banking markets.

Banks such as Deutsche are also counting the cost of litigation dating back to their expansion before the financial crisis in 2007-2009. Deutsche has said it will fight the $14 billion demand from the U.S. Department of Justice.