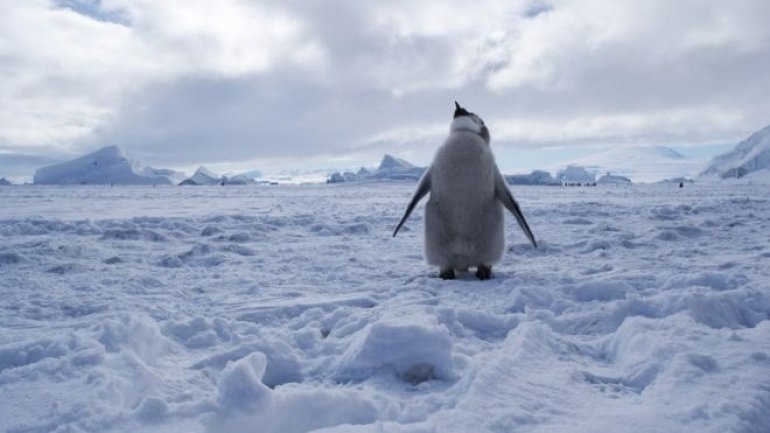 Delegates from 24 countries and the European Union have agreed that the Ross Sea in Antarctica will become the world's largest marine protected area (MPA), BBC reports.

Environmentalists have welcomed the move to protect what's said to be the Earth's most pristine marine ecosystem.

They hope it will be the first of many such zones in international waters.
At this meeting in Hobart, Australia, the Commission for the Conservation of Antarctic Marine Living

The region is important to the rest of the planet as the upwelling of nutrients from the deep waters are carried on currents around the world.