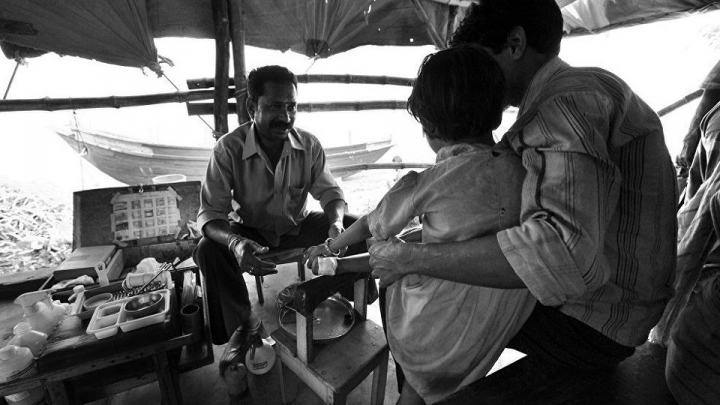 The vaccine, a mycobacterium indicus pranii (MIP) developed by the National Institute of Immunology in New Delhi, will be administered as a preventive measure for people living in close contact with leprosy sufferers. This is expected to lend a major thrust to the National Leprosy Eradication Program — one of India's most challenging health missions, reports Sputnik International.

The vaccine was developed by founder-director of the National Institute of Immunology (NII) G. P. Talwar, who said "An immunotherapeutic vaccine for leprosy has been approved by the Drug Controller General of India and US Food and Drug Administration. It is also effective for curing anogenital warts and some cancers."

The vaccination drive will be implemented on pilot basis starting next month in selected districts of the states of Bihar and Gujarat.

According to various statistics, India has the largest number of leprosy patients in the world. The new vaccine is expected to lower the number of leprosy cases by 60 percent by the year 2020. Dr. Soumya Swaminathan, Director General of the Indian Council of Medical Research, says "a trial had shown that the vaccine, if given to people in close contact with affected persons, could bring down cases by 60 per cent in three years."

According to India's Health Minister Jagat Prakash Nadda, although leprosy has been eradicated at the national level, there are 107 districts in India where Prevalence Rate (PR) is more than one in 10,000.

This disease, caused by the bacteria Mycobacterium leprae, affects 125,000 Indians every year.