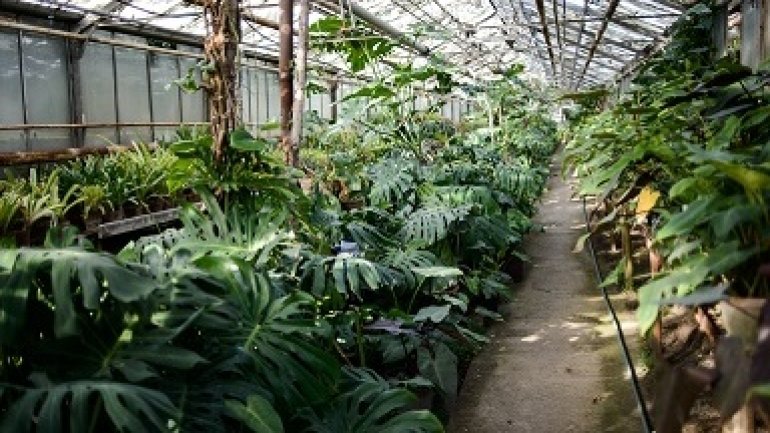 The first ever global database of trees on Wednesday revealed that 9,600 tree species are threatened with extinction and identified a total of 60,065 in existence.

Brazil is the country with the most diverse tree population, with 8,715 species, according to the Botanic Gardens Conservation International (BGCI) group.

In total 58 percent of trees are so-called single country endemics, with 2,991 species only found in Madagascar and 2,584 only found in Australia.

After Brazil, Colombia is the second most diverse country, with 5,776 different tree species, followed by Indonesia, with 5,142.

The London-based BGCI, which represents an estimated 2,500 botanic gardens around the world, used data from more than 500 published sources to create the list.