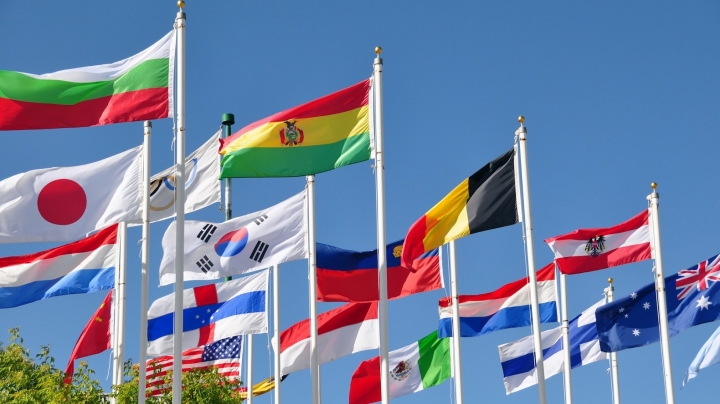 World powers urged Russia and Ukraine to refrain from ratcheting up a confrontation over Crimea after President Vladimir Putin blamed Kiev for pursuing “terror” activities on the disputed peninsula and threatened to retaliate.

The European Union said there was no independent confirmation of claims that Ukrainian troops had killed two Russian servicemen in Crimea, which Putin has warned would bring a “very serious” response.

The 28-member bloc called on both sides to refrain from intensifying what has become the worst diplomatic standoff between the two countries since a 2015 truce eased hostilities in Ukraine’s separatist conflict.

“We reiterate our condemnation and non-recognition of the illegal annexation of Crimea,” European Commission spokesman Alexandre Polack said in Brussels on Friday. “There has been neither concrete evidence provided by Russia sustaining its claim nor any independent confirmation of the claims made by Russian authorities.”

The confrontation coincides with a surge in violence in Ukraine’s eastern Donbas region, where government troops are fighting rebels who Kiev says are getting cash, weapons and fighters from Russia.

The flareup torpedoed plans to revive four-way peace talks at the September G-20 meeting in China and raised warnings from analysts of a potential military conflict before Russia’s September parliamentary elections.