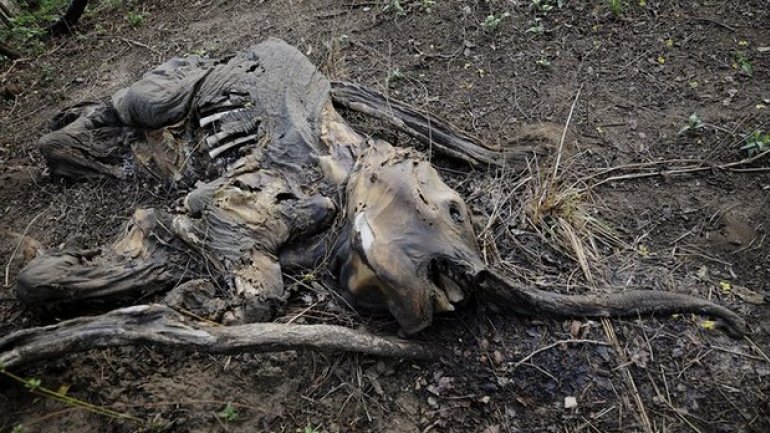 The number of wild animals living on Earth is set to fall by two-thirds by 2020, according to a new report, part of a mass extinction that is destroying the natural world upon which humanity depends, The Guardian informs.

The analysis, the most comprehensive to date, indicates that animal populations plummeted by 58% between 1970 and 2012, with losses on track to reach 67% by 2020. Researchers from WWF and the Zoological Society of London compiled the report from scientific data and found that the destruction of wild habitats, hunting and pollution were to blame.

The creatures being lost range from mountains to forests to rivers and the seas and include well-known endangered species such as elephants and gorillas and lesser known creatures such as vultures and salamanders.

The collapse of wildlife is, with climate change, the most striking sign of the Anthropocene, a proposed new geological era in which humans dominate the planet. “We are no longer a small world on a big planet. We are now a big world on a small planet, where we have reached a saturation point,” said Prof Johan Rockström, executive director of the Stockholm Resilience Centre, in a foreword for the report.