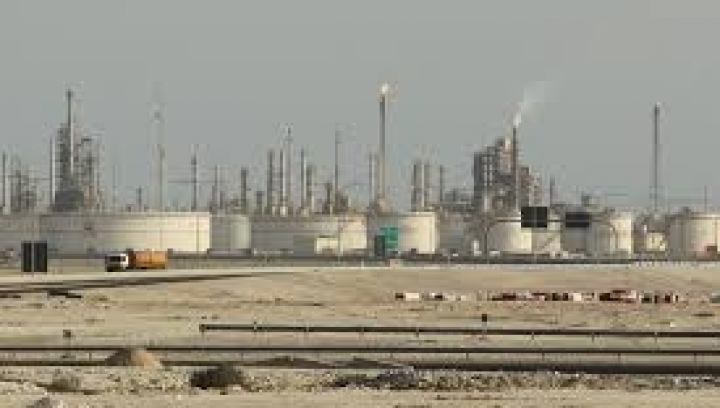 The world's oil reserves were unchanged in 2015 despite a sharp drop in investment and exploration after the collapse in crude prices, BP (BP.L) said in its benchmark industry report.

Proven oil and gas reserves that can be technically pumped out of the ground typically fluctuate with oil prices as production becomes more or less economically viable.

But in 2015, when Brent oil prices fell by nearly 50 percent to $52 (£34) a barrel, reserves declined by only 0.1 percent to 1,698 billion barrels, according to the BP Statistical Review of World Energy, first published 65 years ago and considered an industry handbook.

Investment in oil and gas fell in 2015 by around a quarter, or $160 billion, from a year earlier, according to BP Chief Economist Spencer Dale. Investment could fall by an additional $50 billion in 2016, he added.