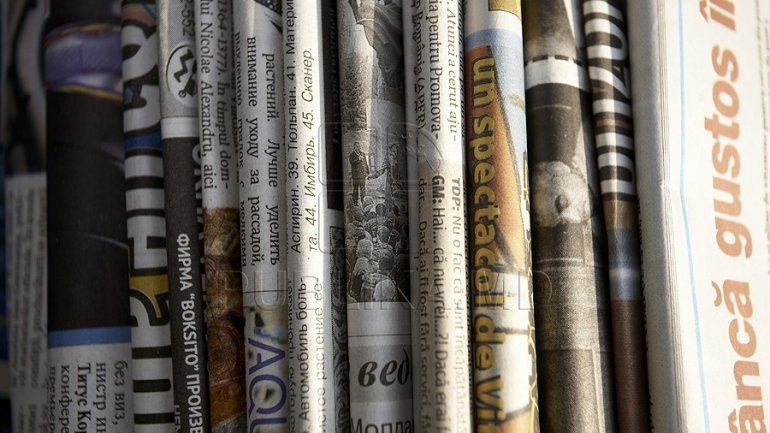 The IMF's okaying the disbursement of the second installment from its loan agreed last November with Moldova has been mirrored in several world media.

"The IMF praised measures taken by the Moldovan authorities since then to stabilise the economy, which is forecast to grow 4.5 percent in 2017," the Daily Mail wrote.

While Bradenton.com reports: "The IMF said in a statement late Monday that "growth has returned, and... authorities remain committed to sound economic management."

The International Monetary Fund has announced it had decided to disburse the second tranche of $21.5 to Moldova from a loan of $179 mn, agreed last November.