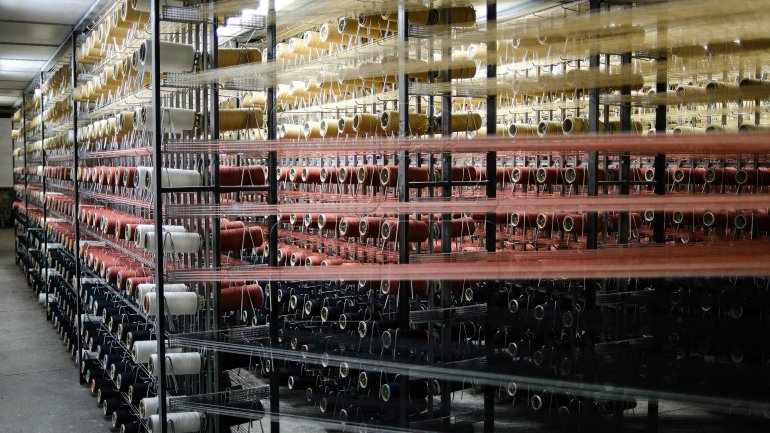 The carpets, made out of pure wool, are exported worldwide. The decorate the residences of known personalities, such as the Russian and Ukrainian Presidents or the Patriarch of Moscow.

For more than two decades, the carpet factory in Chisinau has special orders from some major institutions such as the Kremlin Palace, Russian Railways and Russian Patriarchate.

Carpets of over 60,000 square meters have been sold in order to decorate the conference rooms in Kremlin.

Our carpets can be found in the Bolshoi Theater in Moscow and in famous churches and monasteries in Russia, Romania and in Greece.

Over 400 people are working at the manufacture.