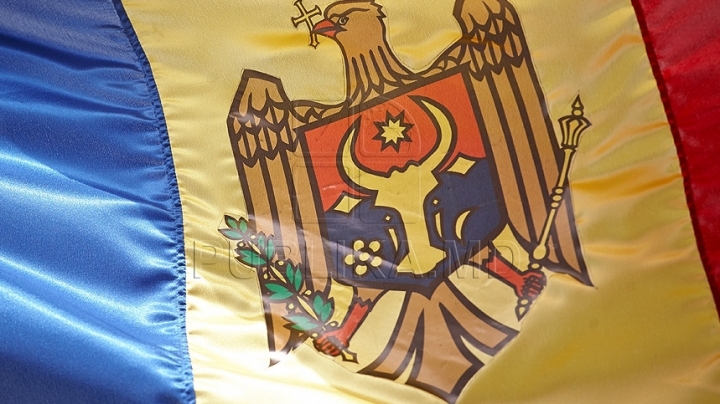 With the occasion of 25 years of independence of Moldova, many world leaders have sent congratulatory messages in the address of the president of Moldova, Nicolae Timofti.

We present parts from some of the received messages:

Barack Obama: The United States applaud the permanent aspirations of European integration of Moldova and the efforts for the consolidation of the state. We share your objective to build a better future for the Moldovan nation, one solidly ingrained in Europe, which will reflect the values of freedom and democracy. We will continue to support you activity of consolidation of democratic institutions and of implementation of difficult reforms, but necessary for a prosperous and stable economic future.

Petro Poroshenko: I am convinced that the continuous development of an ample cooperation between Ukraine and Moldova will help us overpass all challenges in the regional security and to become a part of the united European space.

Joakim Gauck: The Association Agreement between the EU and Moldova opens new perspectives to your citizens. In order to fully benefit from the advantages of the Agreement, is important the consequent implementation of the reforms and the consolidation of democracy and constitutional state.

Vladimir Putin: I am sure that the development of the Moldo-Russian relations in the spirit of friendship and cooperation corresponds to the fundamental interests of the citizens from both states and is according with the strengthening of the stability and regional and European security.

Dalya Gribauskaite: Lithuania will always be a supporter of your European choice. We will always remain your partner, prepared to offer assistance for the successful development of the cooperation in know-how and social aspects, and in the construction of civil society and democratic institutions in your country.

Janos Ader: I want to assure you that Hungary will continue to be attached to the idea of consolidation of the bilateral cooperation in politics, economy, and trade, and is ready to contribute to the development of relations between the European Union and Moldova.

Andrzej Duda: I strongly believe that the enforcement of the Association Agreement will speed up the modernization of the country, and Moldovan citizens, who thanks to the liberalization of visas can travel to European countries, will know better the values that inspire it.