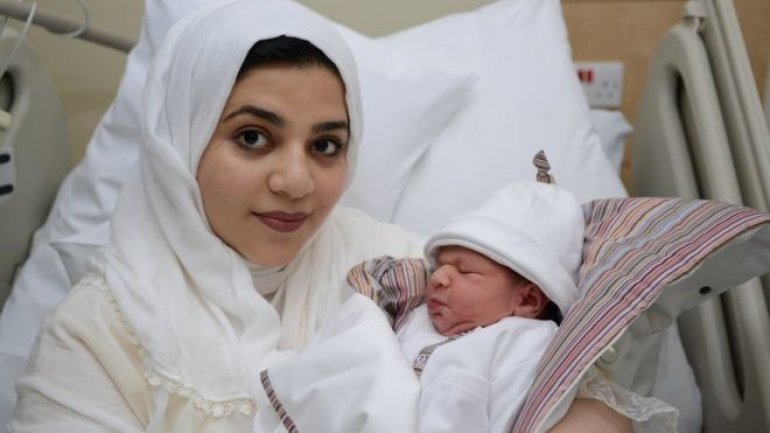 A woman has given birth in London after doctors restored her fertility using frozen ovarian tissue removed when she was a young child.

The 24-year-old is thought to be the first in the world to have a baby after having an ovary frozen before the onset of puberty.

Moaza Al Matrooshi, whose son was delivered at the privately-run Portland Hospital yesterday, told the BBC: "It's like a miracle. We've been waiting so long for this result - a healthy baby."

Her doctor, Sara Matthews, a consultant in gynecology and fertility, said she was overjoyed for the family - and delighted by the hope it offered to others too.

Doctors say it will give hope to many other girls and young women who risk losing the chance of motherhood as a result of treatment for cancer, blood or immune disorders.