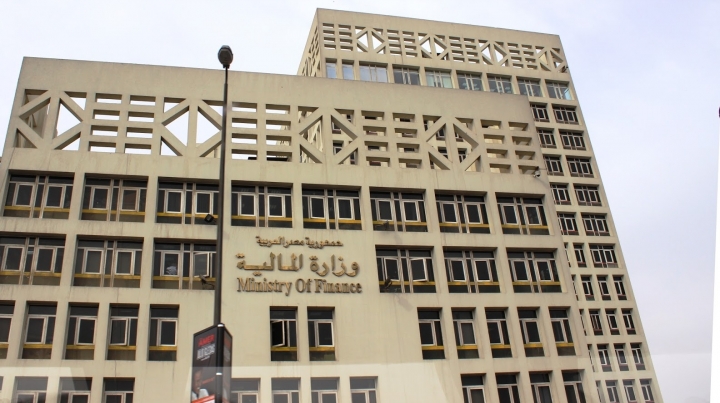 An agreement was concluded with the World Bank for Egypt to use just $1bn to support the 9.8% budget deficit in fiscal year (FY) 2016/2017, deputy finance minister for the public treasury Mohamed Meit said, adding that $2bn will be used to carry out development projects.

Egypt is negotiating for aid in the form of US dollars worth $21bn, which will be allocated to supporting the deficit and bridging the financial gap of $30bn over three years. This is comprised of $12bn from the International Monetary Fund (IMF), $3bn from the World Bank, and $1.5bn from the African Development Bank (AfDB), in addition to bonds launched in global markets and other aid sources.

Since its establishment, the World Bank has only financed projects. After signing the agreement, Minister of International Cooperation Sahar Nasr said that the agreement is exceptional.