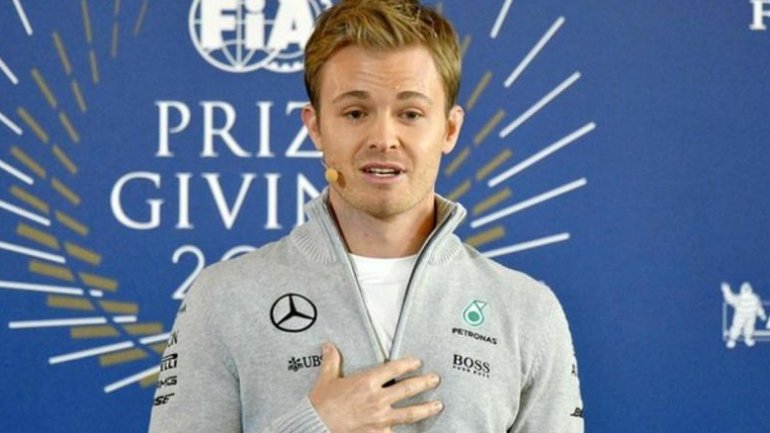 World champion Nico Rosberg has announced he has retired from Formula 1 with immediate effect, reports BBC.

"I have climbed my mountain, I am on the peak, so this feels right," Rosberg said in a Facebook post.

"For 25 years in racing, it has been my dream, my 'one thing' to become Formula 1 world champion," he added.

"Through the hard work, the pain, the sacrifices, this has been my target. And now I've made it."

The son of Finland's 1982 world champion Keke, Rosberg made his F1 debut for Williams at the Bahrain Grand Prix in 2006, finishing seventh.

"We now have to consider options and we will start to look at it on Monday" he added.