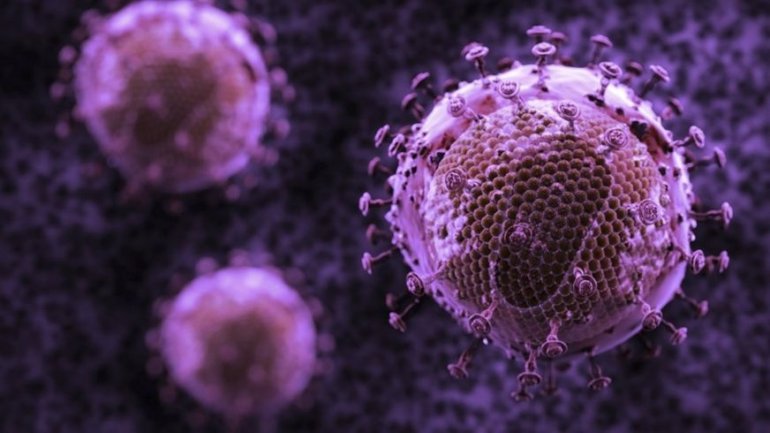 Statistics shows that over 6 thousands Moldovans passed away in 2016 from cancer, while each year registered over new 10 000 cases.

Five months ago, Tatiana Grosu noticed a lump near her throat, but many relatives tried to assure her that it is nothing.

"I consulted a doctor in Chisinau and was told that a surgery was needed. After hospitalization and surgery it is better. I feel great now and will soon be released" villager from Pepeni, Sîngerei, Tatiana Grosu said.

Doctors claim that tumors can be treated in the first stages if noticed in time.

"People should be examined by their general practitioner periodically. As unfortunately cancer is painless most of the times. They come to the oncology institute too late and it is difficult to set a treatment that can help the patient" deputy director of the Oncology Institute,  Aliona Grecu said.

For World Cancer Day, women from PDM has pinned on their chest the symbol of solidarity and visited the Oncology Institute to support patients.

"We decided to celebrate this day. We offer fern as a symbolic gift, as it represents hope, welfare and carpe diem" president of PDM Female Organization, Ruxanda Glavan said.

"We wrote an encouraging message. We wish for them to get well soon."

The most common forms of cancer include the colon, breast, lung and skin cancer. At most risks are elders, being followed by young people.

In Moldova, over 53 000 people are diagnosed with cancer. The treatment is offered for free by the state, even if the person lacks health insurance.