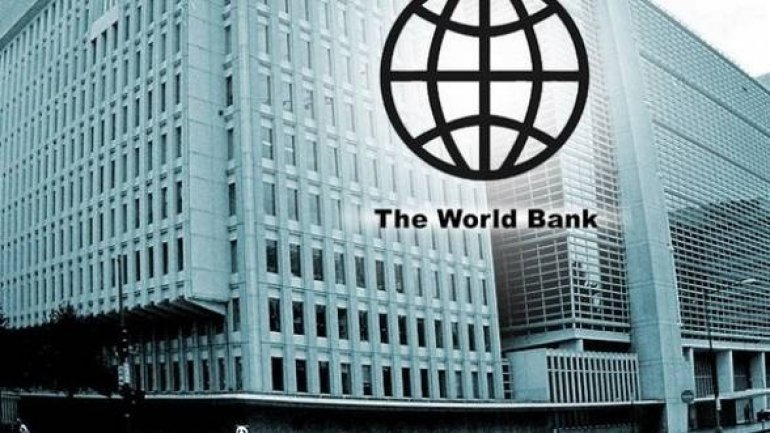 Moldova has an opportunity as well as the potential to continue lifting people out of poverty and building shared prosperity among its people. The key will be continuing sound policies to ensure stability in the financial sector and openness in the economy, said Cyril Muller, World Bank Regional Vice President for Europe and Central Asia. During his visit to Moldova, Mr. Muller held discussions focused on Moldova’s economic reforms and the World Bank’s program of support. He reiterated the World Bank’s commitment to help ordinary Moldovans obtain decent jobs and better public services.

The Regional Vice President congratulated the Government on solid progress in taking tough but necessary decisions, especially in the financial sector and on fiscal consolidation. He assured the Prime Minister that the World Bank will make every effort to disburse $USD 45 million in budgetary support as soon as possible.

“A new phase of reforms, with a focus on anti-corruption, is needed for Moldova to move from economic stabilization to sustained growth and job-creation,” said Cyril Muller. “Moldova’s challenges are great, but the experience of other countries shows that investment, jobs and modern services can appear very quickly once the commitment to good governance is in place.”

The Regional Vice President reaffirmed the World Bank’s partnership with Moldova and made a commitment to supporting a clean economy and boosting the efficiency of public services. He said the World Bank will continue its frank dialogue with the authorities to help Moldova show tangible results for its citizens. “I am hoping to see the Government’s good intentions reflected in improved indicators in the next World Bank’s “Cost of Doing Business” survey due in February 2017” said Cyril Muller.

Since Moldova joined the World Bank Group in 1992, over US$1 billion has been allocated to approximately 60 projects in the country. Currently, the World Bank portfolio includes 9 active projects with a total commitment of US$356.15 million. Areas of support include regulatory reform and business development, education, social assistance, e-governance, healthcare, agriculture, local roads, environment, and more, worldbank.org reports.