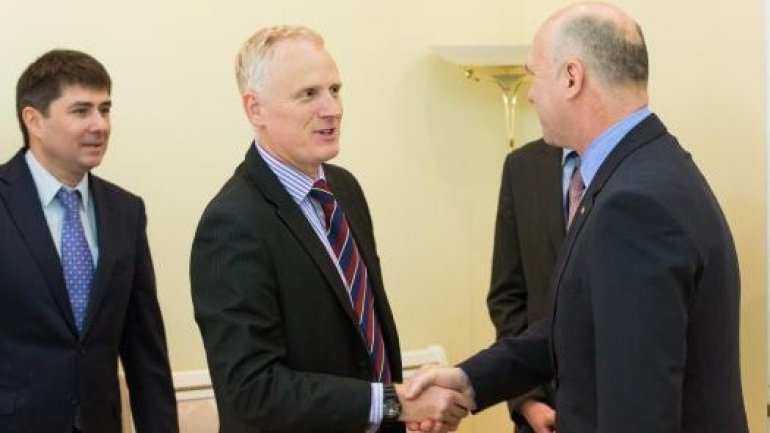 World Bank will give to Moldova a budgetary support of 30 million dollars. The money are intended for the implementation of reforms and fight against corruption.

The declaration was made by the head of World Bank Office, Alex Kremer. Moreover, the institution will also give money for the interconnection of the power networks between Moldova and Romania.

The head of the World Bank Office declared that 2017 will be a year full of challenges and opportunities on cooperation relations with our country.

"We already started the preparations for giving a new budget support to Moldova. It will concentrate on fighting the corruption and stopping abuse from public officials on business environment.

The amount of the budget support given by World Bank will be 30 million dollars. At the same time, the institution will offer up to 100 million dollars for the interconnection of Moldova to Romanian power network" declared Alex Kremer.

The head of World Bank Office in Moldova also mentioned that an important thing is the existence of a competitive market, so that Moldova could buy the best and cheapest electricity available on regional market.

At the same time, World Bank will give support for the finalization of the cadastral evaluation of the real estate goods from the country.