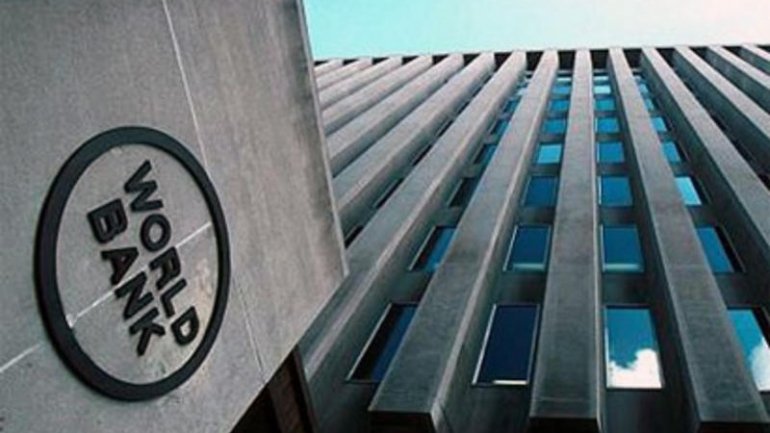 The World Bank approved the Second Development Policy Operation for Moldova in the amount of 45 million dollars.

Money is offered to encourage businesses to invest in our country, but also to target public spending where needs are greatest.

The operation is part of the country partnership strategy for Moldova for the years 2014-2017.

According to a press release from the World Bank, the approval of the second development policy operations is due to actions taken by the National Bank and the Government to limit fraud in the banking sector.

PUBLIKA.MD reminds that since Moldova joined the World Bank Group in 1992, our country received more than a billion dollars for about 60 projects.