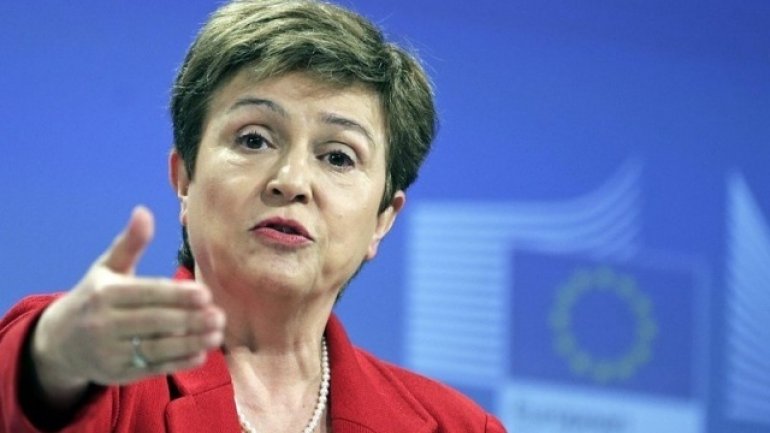 Russia must keep inflation low and stable if is to have a chance of spurring economic growth via increased consumer spending, the World Bank's chief executive officer said.

Inflation stood at around 17 percent in early 2015, but Russia has since reined in consumer prices, bringing annual inflation down to a post-Soviet low of around 4 percent.

The World Bank sees Russia's gross domestic product growing by 1.3 percent in 2017 and 1.4 percent in 2018 and expects annual inflation to stabilize close to the central bank's target of 4 percent.