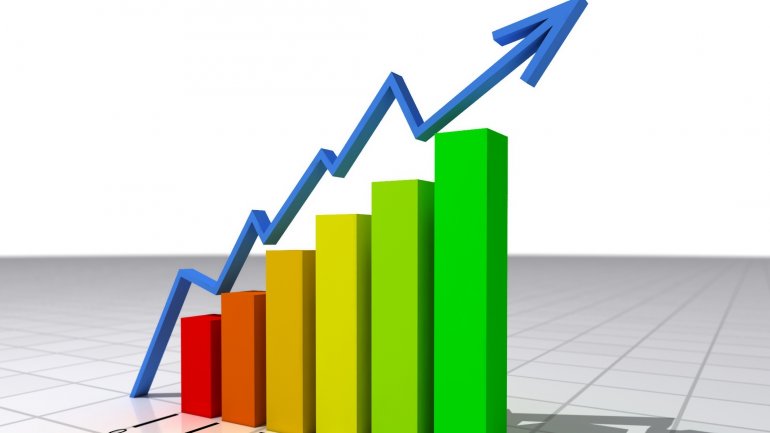 Moldovan economy will maintain its growth the coming years and the growth will be increasingly higher. The data was made public by the World Bank report on global economic prospects.

Economists of famous financial's institutions forecast an advance to the GDP of 2.8 percent for 2017.

For 2018, the World Bank provides an increase of economic growth, so by the end of the year, the economy will advance by 3.3 percent. The prospects for 2019 are better, when the country is likely to attain a level of 3.7% GDP growth.

Since the start of 2016 by the end of nine months, the economy grew by 3.3 percent. In January-September, the highest increase was recorded in the agricultural sector, with over 24 percent.

The trade sector has a positive development, with an advance of 6.5 percent in nine months.

The Ministry of Economy predicts an economic advancement between 3 and 3.5 percent for the next three years.