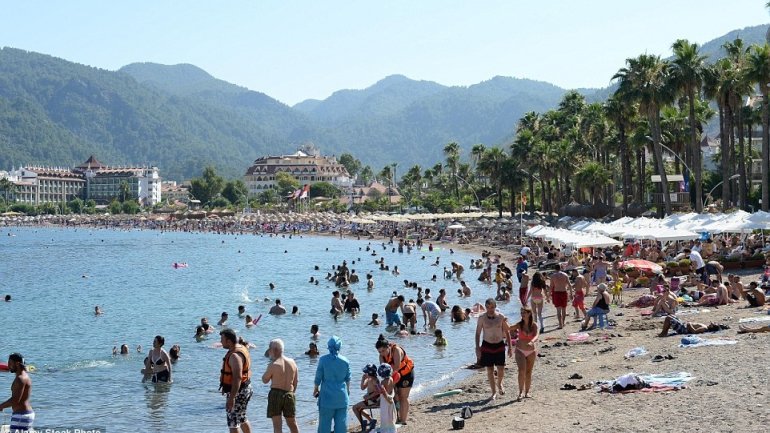 As private investment and consumption appear to have slowed down in the aftermath of the failed coup attempt, high frequency indicators suggest real GDP growth may fall into negative territory in Turkey in the third quarter, which will bring full-year GDP growth in 2016 to 3.1 percent, compared to 3.5 percent envisaged earlier, said the World Bank in a note on Nov. 25.

“We project GDP growth to rebound to 3.5 percent in 2017, as the removal of Russian sanctions enables net exports to improve. That said, private investment is likely to remain weak in 2017, though structural reforms aiming to rebuild business confidence and improve the investment climate should gradually help to raise private investment in the medium-term,” he added.

“Foreign arrivals to Turkey dropped sharply in 2016 on the back of Russian sanctions and security concerns, which curbed flows from Russia and Europe. The rebound of global oil prices since early Q1 will show its negative impact with a lag, increasing the energy deficit in 2017,” added De Rosa.

The note underlines that volatility in financial markets has increased due to global and domestic factors.