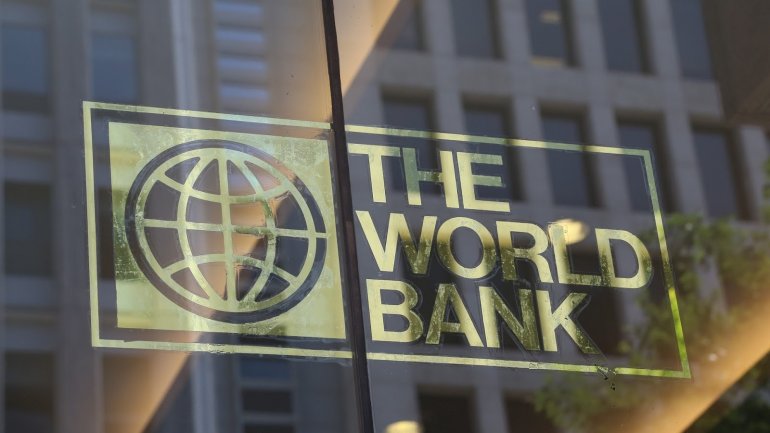 "There will be a modest increase in GDP growth in 2016 for countries in the Europe and Central Asia (ECA) region," the World Bank states in a release.

Low oil and other commodity prices in the eastern part of the region, a decline in investment rates in the European Union, and ongoing structural challenges in all countries are hampering growth in the region and contributing to an increase in populism and polarization, says the latest World Bank ECA Economic Update.

According to the report, launched today in Bucharest, Romania, the region is expected to grow a modest 1.6 percent in 2016 – up slightly from 1.4 percent in 2015 – but declines in both incomes and consumption will likely mitigate this modest growth.

This trend is projected to continue into 2017 and 2018, with growth forecast at 1.5 percent and 1.8 percent, respectively.

“The Brexit vote and the refugee crisis are testing European cooperation, while the eastern half of the region is still grappling to adjust to lower oil prices,” says Hans Timmer, World Bank Chief Economist for ECA.

“Failure in the whole region to unleash new sources of growth is contributing to an increase in populism and polarization, as well as mistrust in institutions.”

Surveys from the report show that concerns about a changing economic landscape and, in particular, a lack of job security are adding to a rise of political polarization in countries in ECA. A rapid increase in temporary and part-time work, and shifts in the demand for skills, driven by new digital technologies, are contributing to an increase in concerns among people in the region and a slight shift in support away from the middle of the political spectrum.

In the absence of strong policy responses, the ongoing structural challenges hampering the economies in the region threaten to impair growth and poverty reduction over the long term, the report argues. To meet these challenges, governments and societies need to provide new perspectives in a new economic era without falling back on fixes that worked in the past under very different circumstances.

“The modest growth we are seeing is a step in the right direction, but not enough to ease concerns of people in the region worried about their economic prospects,” says Cyril Muller, World Bank Vice President for the ECA region.

“Governments can act now to help. For example, they can promote more life-long learning to help people find and keep good jobs. They can also provide child and elder care to facilitate more flexible employment choices. These actions can ensure equality of opportunity and boost overall growth.”

Other policy options include support for firms in exploiting new export opportunities offered by a more competitive environment for manufactures, cutting the cost and time needed to establish new businesses and enter new markets, and reducing limits on the movement of labor to new activities.

These actions should also ensure that essential labor and social protections are provided or maintained to prevent suffering and the erosion of social cohesion especially for vulnerable groups, notes the report.

The report also calls for improved research and data on inequality, including indicators of people’s perception of changes in inequality. Further evidence of the links between demand for skills and changes in life satisfaction can also help guide policy changes necessary to adjust to important economic changes and reduce social and political anxiety.