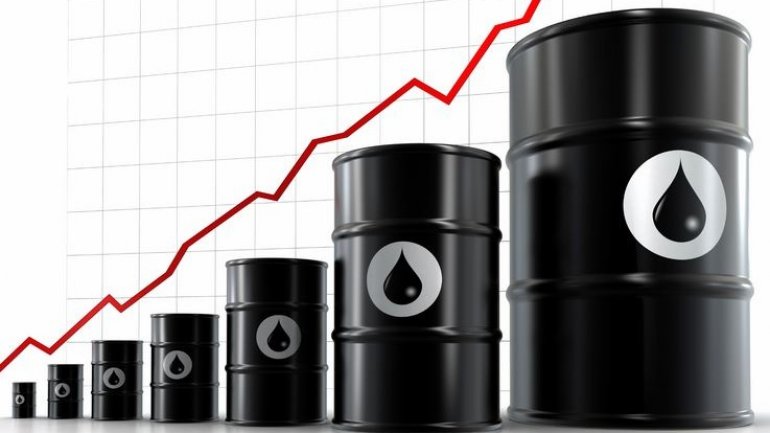 The World Bank raised its crude oil price forecast for 2017 to $55 a barrel on Thursday from $53 a barrel, as it expects an output agreement among the Organization of the Petroleum Exporting Countries (OPEC) to help trim excess supply.

Energy prices, which include oil, natural gas and coal, are expected to jump nearly 25 percent next year, a larger increase than previously forecast, the World Bank said in a quarterly commodity markets outlook report.

"We expect a solid rise in energy prices, led by oil, next year," said John Baffes, senior economist at the World Bank.

"However, there is considerable uncertainty around the outlook as we await the details and the implementation of the OPEC agreement, which, if carried through, will undoubtedly impact oil markets."

In what would be its first output cut since 2008, OPEC plans to limit production to a range of 32.5 million to 33.0 million barrels per day (bpd), compared with record output of 33.6 million bpd in September.