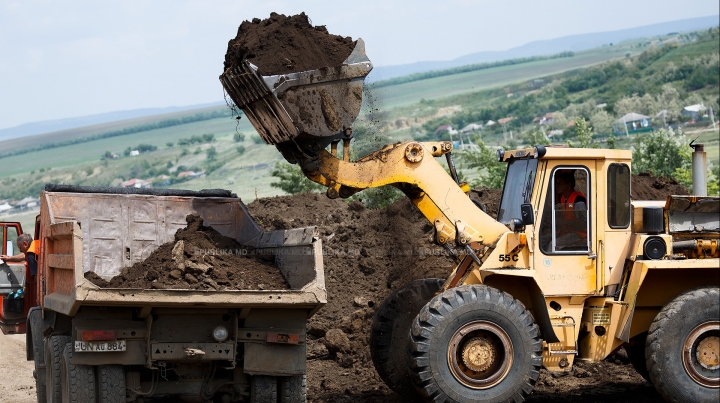 The Moldovan Government is to endorse an agreement with the World Bank providing for the repair of 300 km of local roads in Moldova.

On Wednesday , the Government is expected to ratify the document on offering 80 million dollars to renovate several roads in the center and the east.