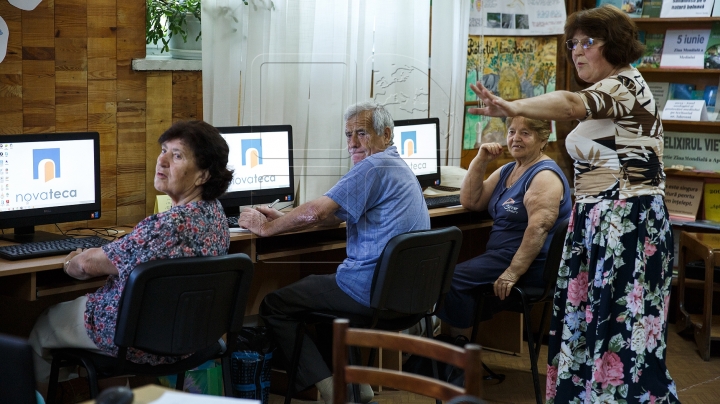 Moldova has made good progress in reducing poverty and boosting shared prosperity, but the drivers of this progress in the past are likely to exercise a much more limited role, says the World Bank’s latest Poverty Assessment Report for Moldova.

In the past several years, the country has experienced rapid economic growth, accompanied by significant progress in poverty reduction and shared prosperity. The economy has been growing at 5 percent annually since 2000. At the same time, the national poverty rate dropped from 68 to 27 percent between 2000 and 2004 and continued the downward trend to 11.4 percent in 2014. Nonetheless, Moldova remains one of the poorest countries in Europe and faces challenges in sustaining the progress.

The Moldova Poverty Assessment 2016, launched in Chisinau, includes three prongs of analysis: the report on “Poverty Reduction and Shared Prosperity in Moldova: Progress and Prospects”, that explores trends and the drivers of poverty and shared prosperity, and the accompanying analyses, “A Jobs Diagnostic for Moldova” and “Structural Transformation of Moldovan Small-Holder Agriculture and Its Poverty and Shared Prosperity Impacts.”

The jobs diagnostic explores the main labor demand and supply challenges in Moldova in more detail, while the analysis of structural transformation focuses on the agricultural sector and whether it can become a driver of progress.

The main report indicates, that aside from increases in nonagricultural wages, pensions have been the biggest contributor to income growth among the bottom 40, as well as to poverty reduction. However, pensions are not the most efficient means to target the neediest.

Moldovan labor markets contributed to the progress, but mostly through productivity increases rather than job creation - in fact, employment has steadily declined. Additionally, persistent inequalities include urban-rural differences in education, access to services, while macroeconomic and climatic shocks are making the less well-off increasingly vulnerable.

“Remittance growth is slowing down and the state can’t afford a bigger pension bill,” said María Eugenia Dávalos, one of the main authors of the report. “So, from now on, improvements in living standards have to come from jobs.”

A number of recommendations include strengthening of the domestic labor market, addressing corruption in the business environment, as well as developing farm and non-farm activities in the countryside and improving the coverage of the social assistance system and the heating allowance.

“Enhancing the livelihoods of small farmers is paramount, because the agriculture sector still accounts for 30 percent of employment, with an additional 24 percent engaged in low-intensity agricultural work,” said Alex Kremer, Country Manager for Moldova. “But since most small farmers are not going to commercialize, then urbanization, connectivity and off-farm jobs are the best escape routes from poverty.”

Previous analyses of poverty and equity in Moldova point to challenges similar to those discussed in this report. More than a decade ago, a similar document identified challenges related to the lack of sufficient investment in human capital accumulation by the poor, large spatial inequalities in living standards, dependence on pensions, increasing inactivity, and dependence on subsistence agriculture, substantial migration, and the poor coverage of social assistance.

Addressing these challenges once and for all is critical for sustainable growth, poverty reduction, and shared prosperity in coming years.