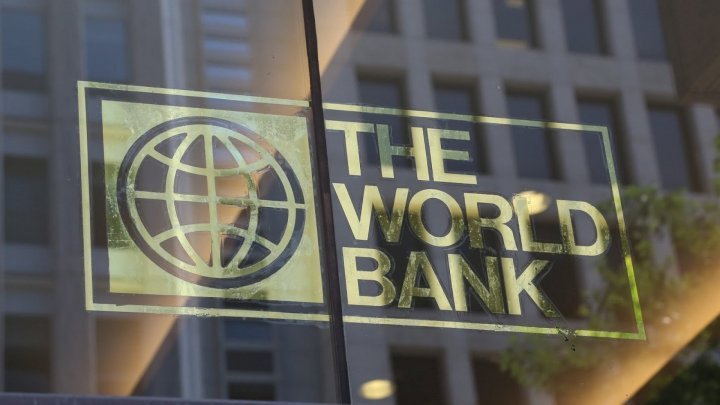 According to the Fall Economic Update released today by the World Bank in Moldova, the outlook for the Moldovan economy remains positive, but downside risks are increasing. Prudent fiscal and financial sector policies are critical to protect macroeconomic sustainability, while low productivity and a judicial reform require immediate efforts.

Despite heightened political instability, the economy grew by 5.2 percent in the first half of 2019 driven by a strong increase in consumption, supported by a double-digit wage and pensions growth, on top of high public investment. Export performance was weak during the first six months of the year.

“Moldova needs sustained growth to create jobs and lift more people out of poverty,” says Anna Akhalkatsi, World Bank Country Manager for Moldova. “With the country’s heightened reliance on EU countries for trade and remittances, however, a further EU economic slowdown may reduce Moldova’s exports, and the continuous political uncertainty may undermine the positive macro outlook and fiscal sustainability.”

The economy is projected to grow by 3.6 percent in 2020 and by 3.8 percent in 2021 as growth in Moldova’s main trade partners strengthens.  The forecast assumes continued progress on the reform agenda, including on containing fiscal pressures.

The rising uncertainties and slowing global growth require boosting productivity, increasing the efficiency and effectiveness of public spending, and lowering fiscal imbalances in order to nurture sustainable growth in Moldova. State-owned companies are still omnipresent even though they are less productive, and their productivity is declining. Eliminating price controls and monopolies within the economy and boosting competition would help free resources to support heightened productivity.

According to the World Bank’s Special Focus Notes, the 2017 pension reform strengthened fiscal and social sustainability of the pension system in Moldova: yet, the gains of this reform were not sustained for long. The reform was likely to bring the system to a fiscal balance, and the average replacement rate, instead of slipping to 13 percent, was projected to rise to 30 percent. However, the subsequent policy reversals in 2018 undermined fiscal sustainability. Reducing exemptions from paying social security contributions and harmonizing privileged pensions with the general pension system would address inequities and stabilize financially the pension system.

Moldova’s spending on social assistance is among the lowest in the region. Poverty in Moldova is quite high, especially for vulnerable groups, such as families with multiple children and single-parent families. Moreover, social assistance is still dominated by categorical benefits, and the main anti-poverty program Ajutor Social has begun to decline. In this context, changing the design of Ajutor Social to support families with children and non-able-bodied adults and tightening its linkages to activation and social services would strengthen its effectiveness and adequacy.

“The Ajutor Social, while being the best targeted program, has very low coverage and its benefits are inadequate. Additional scarce funds need to be allocated to this program instead of any other options as Ajutor Social most effectively reduces poverty,” says Roman Zhukovskyi, Social Protection Specialist.