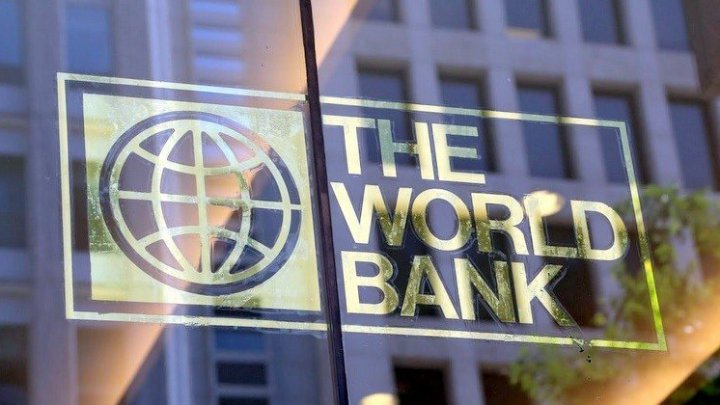 The World Bank's approval of new USD 30 million loan for Moldova is a recognition of the recent reforms implemented in the country. The statement was made by the Director of the World Bank Office in Moldova, Anna Ahalkatsi. The official said the reforms aimed at improving the pension system, enhancing the functionality of the National Integrity Agency, strengthening the management in the banking sector, improving the business environment.

Additionally, Anna Ahalkatsi mentioned that the World Bank has approved for Moldova a new $ 30 million loan under the Moldovan Economic Management Program (DPO-3). The money will support the efforts of the Republic of Moldova to reduce the fiscal risks and to harmonize the conditions for the development of the private sector in order to ensure the macroeconomic stability and stimulate the economic growth.

Moldova joined the World Bank in 1992. Since then, Moldova has received more than $ 1 billion to implement 60 projects. Currently, the World Bank's portfolio includes 10 active projects with a total commitment of 357.9 million dollars.

Last week, Moldova received a new loan tranche from the IMF of about $ 34 million under the current funding program. The three-year agreement with the Republic of Moldova was approved by the Council of Executive Directors of the IMF on November 7, 2016, and our country has access to funding for a total of approximately $ 178.7 million.
AFLĂ imediat Știrile Publika.MD. Intră pe Telegram