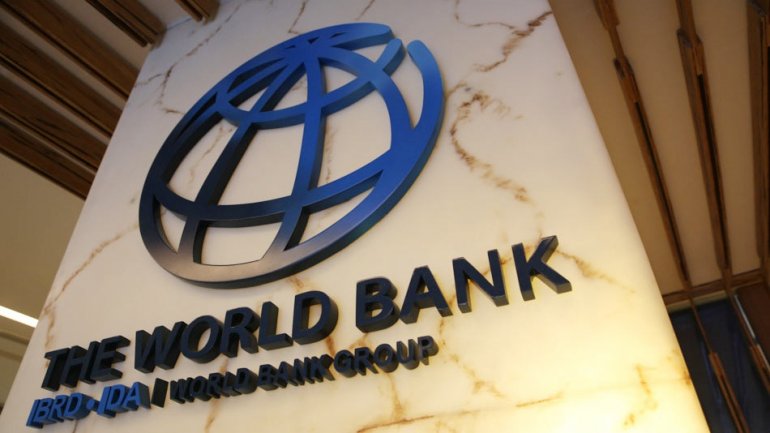 Moldovan economy has registered an increase of 3.5%, compared to same period last year, according to World Bank representative.

Economic growth is due to 10.5 percent increase in money transfers, wage increases in the private and public sector, and thanks to the good harvest of 2016. In the first half of 2017, GDP of Moldova rose 2.8 per cent.

According to World Bank Specialists, Moldova's economy continues climbing in coming years and poverty rate will decrease. As result, GDP is expected to increase 3.8% and 3.6% in 2018 and 2019 respectively.

In order to keep this level, experts warn us to improve sectors of energy and finance, as well as to reiterate efficiency of public finance until the 2018 election.

"At the moment, we are optimistic, we believe that there will be a positive influence of the sector on economic growth. We see a wage recovery and growth in both the private and the public sector: wage increases in the public education sector. "said economist Marcel Chistruga.

The data were presented at a World Bank representatives conference in Moldova for the first half of the year.

Meanwhile, the government forecast a 4.5 percent increase in the economy in 2017 of the Gross Domestic Product.