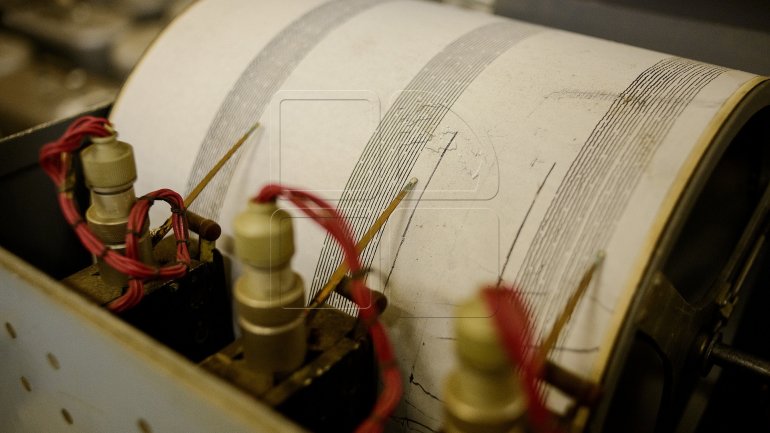 One aspect examined by the World Bank is the risk of a strong earthquake. The institution experts established, based on statistical observations, that the probability of a devastating earthquake is only 0.4 percent.

Such a disaster but could cause damage of four billion dollars, while the number of affected people could be at least 20,000.

The risk of a strong earthquake is increasing every year. This in the conditions that the last earthquake of this kind took place 30 years ago in 1986, and had a magnitude of 7.2 at the epicenter in Vrancea.

Damage caused at that time in Moldova was 200 million dollars.

The strongest earthquake felt in 2016 took place on September 23 at night.

The quake epicenter in Vrancea was 5.8 on Richter scale.