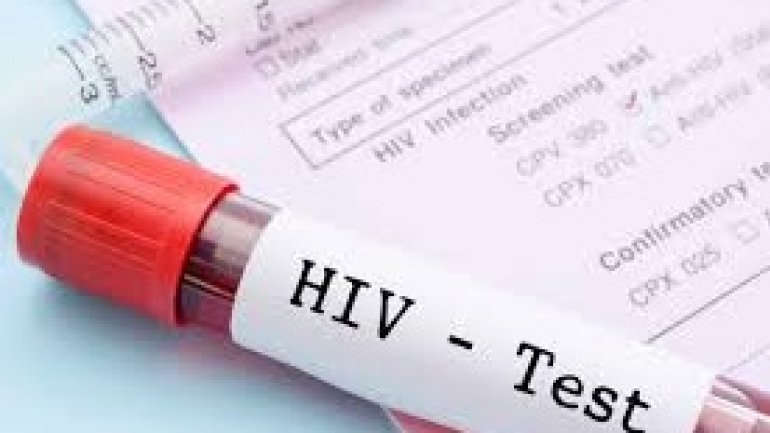 They were tested free of charge for the HIV virus in the parking lot of a store in the capital. The action took place on the occasion of the World AIDS Day. During the event there was a car show presented by the Moldovan clubs.

The event started with a flashmod. As a sign of solidarity with HIV-infected people, volunteers launched several luminescent balloons into the air.

"This disease knows no boundaries and does not spare anyone. I understand that health is very important, and everyone has to take care of it," said volunteer Samir Aliev.

For three hours, around 150 people passed the HIV test.

HIV testing is very simple, and does not take much time. The result is ready in just a few minutes. Self-test based on the saliva sample has a precision of 99 percent.

According to the organizers, the main purpose of the event is to inform people about HIV / AIDS, ways of transmission and testing.

"There are events around the world to draw attention to a few things, first of all for people to know about their health, and for everyone to know their status in the context of HIV infection," said the organizer Constantin Cearanovski.

"Knowing your status is very important.The test is fast and confidential."

The event culminated a drive test in an exhibition of cars, entitled Winning AIDS together! There are around 7,800 people infected with HIV / AIDS in the Republic of Moldova.