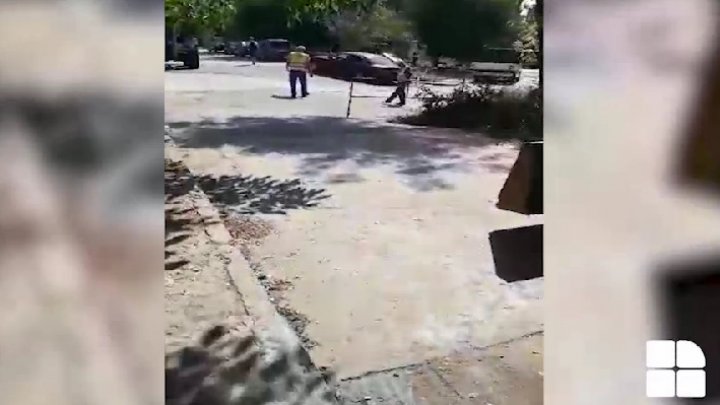 The pipeline change works on Alecu Russo 18 in Ciocana sector have not been completed for months.

According to an eyewitness, the works are carried out several a year but is uncompleted. The locals are unhappy because the old pipes are not changed. According to witnesses, workers work on the boss's request, otherwise they will not receive salary.

"The workers come four times a year and dig in this part of the road, but it does not change anything," the witness said.

Videos were sent by an eyewitness to our editorial office

Hoist a flag! PUBLIKA campaign to honor love towards our motherland