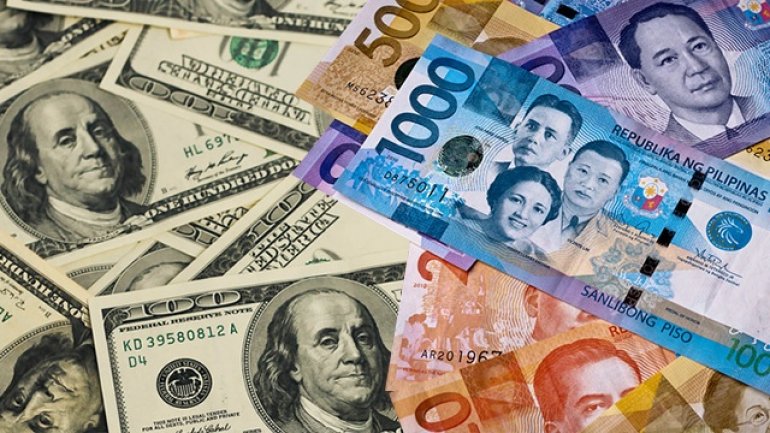 The last time the Philippine peso neared 50 to the dollar, the global financial system was melting down and the central bank raised interest rates to defend it.

This time, it has been driven by president Rodrigo Duterte cursing his trading partners and his finance chief accepting the declines.

Credit Suisse Group AG and Rabobank Groep predict the currency will weaken past 50 per dollar next year, a level last seen in November 2008. Pioneer Investment Management Ltd. doesn’t see the peso as a long-term, strategic investment.

The currency fell to a seven-year low of 48.618 in October, and was Asia’s worst performer in the third quarter, when it fell 3 percent.

Global funds have pulled more than $600 million from Philippine stocks since inflows this year peaked in August as Rodrigo Duterte cursed while talking about President Barack Obama and announced a “separation” from the U.S. during an official visit to China.

Concerns that his outbursts may jeopardize investments in the nation’s more than $20 billion business outsourcing industry have forced his administration’s top officials to assure companies their interests will be protected as the leader builds new global alliances.