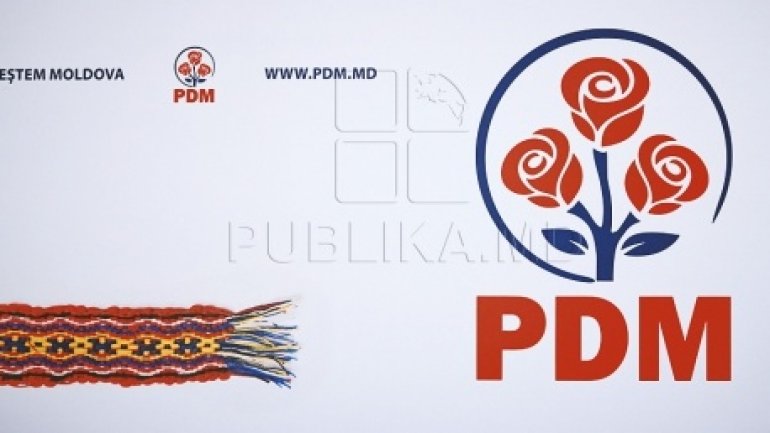 Women from the Parliament and the Government of the country spoke last night about the advantages of their involvement in politics, especially in the current electoral campaign.

In a relaxed atmosphere, the ladies said they can contribute to the victory of Democrat leader Marian Lupu in the presidential elections of 30 October.

Women in politics met in a pub downtown. The ladies discussed problems in health and education and are ready to support PDM leader's election program on development of the country.

"Mr. President Marian Lupu is a man of dialogue. He could overcome this great schism, rift that exists in our society," said Culture Minister Monica Babuc.

"It was aimed right where is needed, because today you will not find a party leader who has the ability to hear, listen and make that balance," said PDM deputy, Valentina Buliga.

Women have shown that being in politics can destroy stereotypes and contribute with the men to improve the situation in the country.

"I was unhappy with many things that I saw. I put my goals to make some changes. What does not kill us, makes us stronger, that probably motivates more women in politics" confessed Health Minister Ruxandra Glavan .

The meeting was attended by the wife of Democratic presidential candidate.

"The role of the woman in the family is very important because it is the woman who still holds certain family processes and guarantees the stability of family relations," said Victoria Lupu, PDM president's wife.

At the 2014 parliamentary elections, the Democratic Party was the only party which introduced a quota of 50 percent for the advancement of women in the list of candidates.