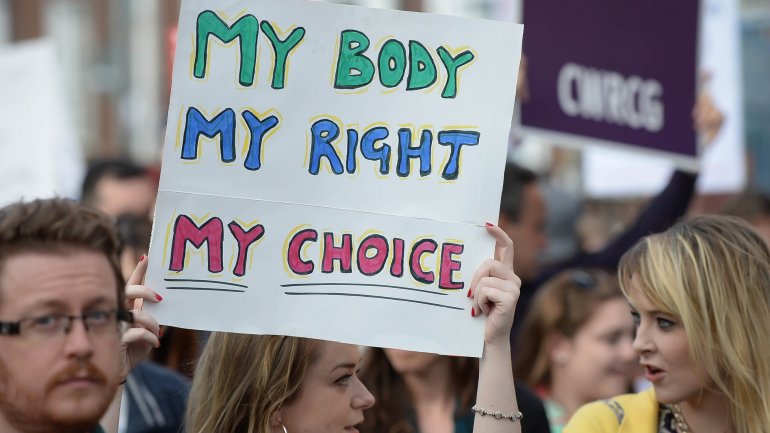 Women in Ireland are going on strike to protest the country’s abortion ban.

Pro-choice women will refuse to attend work on 8 March, as part of direct action to make the government pay attention to growing frustration over lack of reproductive rights.

It is a criminal offence to have an abortion in the Republic of Ireland, where women face up to 14 years in prison. This is the case for all pregnancies, including those conceived as a result of rape or incest, or where the foetus cannot survive outside the womb due to a fatal abnormality, The Independent writes.

It is estimated 12 women that travel from the country to Great Britain every day to access a safe and legal termination.

Abortions are prohibited under a clause in the Irish Constitution known as the Eighth Amendment which grants a foetus the same citizenship and rights as a pregnant woman.