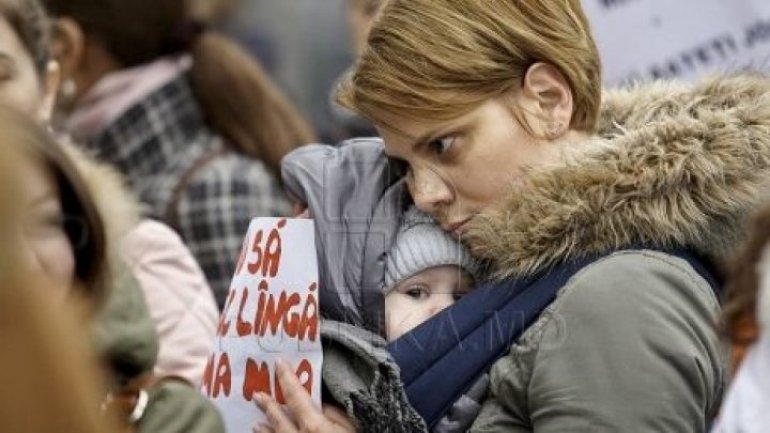 Women from socially vulnerable families in Chisinau, who gave birth to the third child, will receive a birth allowance worth two thousand lei. A draft decision on this issue was voted today by municipal councilors.

"There are about 500 children born in this year, accordingly, we will allocate one million lei in the draft decision", said the interim Directorate of Finance General, Valentina Văzdăuţan.

Women will be able to receive allowances according to the lists sent to the Chisinau territorial medical associations. Later, physicians will announce mothers who benefit from this budget.

Based on a doctor-issued document, women will be able to receive money at post offices.