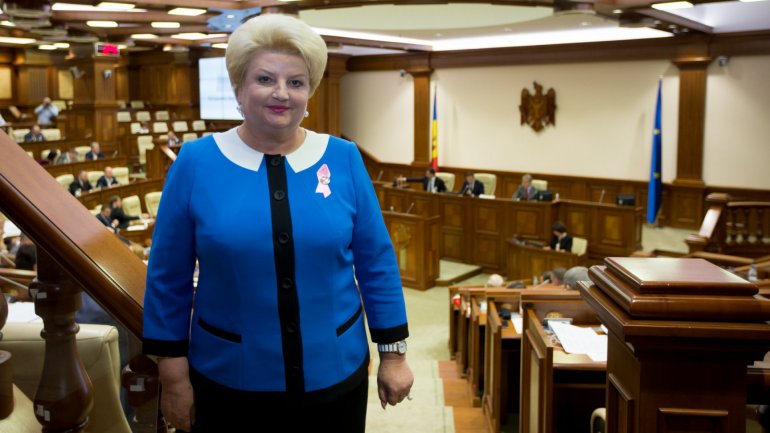 Female members of Moldovan Parliament, have come together to raise awareness of breast cancer. As a proof of their unity, the women wore pink bows on their chests.

"Each year in Moldova, around a thousand women are diagnosed with breast cancer. Most address to the doctors when the tumor has already reached a certain stages. Only 4 out of 10 women live longer than five years" she said.

World Health Organization estimated that breast cancer is the most often tumor that women suffer from.

Each year 1,6 million women are diagnosed with breast cancer and over 520 000 of them do not live to tell the story.

It means that every minute, somewhere in the world, a woman passes away due to breast cancer.