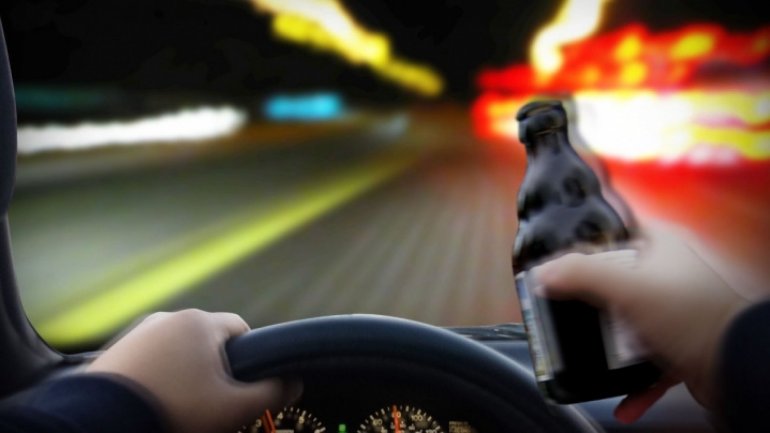 Last evening, on Milescu Spătaru street, from Ciocana sector, a 40-year-old woman was arrested for drunk driving, despite having a minor passenger, after she hit another vehicle.

When caught, the woman started acting aggressive toward the law enforcement and even destroyed the wing mirror of the police car.

She refused to speak in front of the cameras.

"-What alcoholic beverages have you consumed today? -Mother, tell them what drinks.. -What do you want me to say?"

In anger, she even tried to take away Publika TV reporter's microphone.

Eyewitnesses were the ones to call police. They claimed the women drove chaotic.

"She was obviously drunk. Acting rude and picked fights."

The woman refused to take the breath test and is now under investigation.